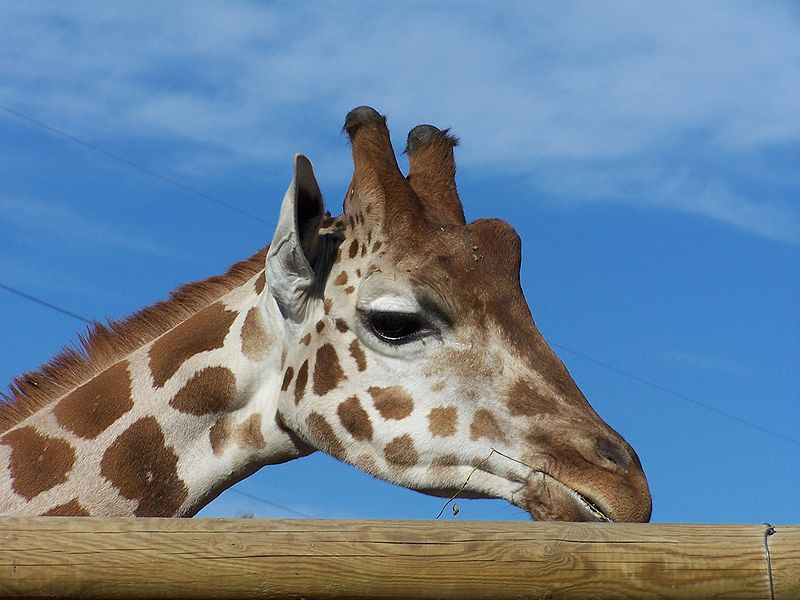 In recent years, Spain has joined the world of massive amusement parks in a big way. With around 10 extremely large ones and a few other smaller ones, amusement park fans on a visit to Spain — with or without kids — won’t know which one to head to first.

There are however three major parks in Spain, the ones any amusement park junkie would be crazy not to miss – PortAventura, Terra Mitica and Isla Mágica.

PortAventura – The most visited amusement park in Spain, and many say the best, with more than three million annual visitors, PortAventura is a massive theme park made up of six zones — Mediterranea, Mexico, Wild West, Polynesia, China and SesamoAventura (the Sesame Street land).

An hour south of Barcelona near Tarragona, PortAventura used to be owned by Universal Studios but was taken over by Caixa, the banking conglomerate, in 2004.

Little kids will love SesamoAventura, where they’ll find Elmo’s Farm, along with water rides, mini rollercoasters and a monorail.

Admission fees are 35 euros for adults and 28 euros for kids. If you buy a pass for two or more days, it’s cheaper. Don’t forget to visit a Tourist Board office in the area though, before paying full price. Many of them have information about the latest special promotions and you can save big.

PortAventura is open from late March to early November. They’re closed in November and December, except for a few days around Christmas when they put on some spectacular activities for the holiday season.

TerraMitica – Just a few minutes drive from Benidorm, TerraMitica is not only famous for its incredible theme park but also for a huge fire that swept through the amusement park damaging many of the rides. Since the fire, the park has been completely renovated and re-opened early in 2011 for the first time in almost a year.

Tickets are 35 euros for adults and 26.50 euros for children. Groups get slightly lower rates and, like PortAventura there are promotional packages and rates to be had.

Isla Magica – Spain’s third in the top 3 amusement and theme park list is the wonderful Isla Magica near Seville.

Again, there are six zones – this time Sevilla, Amazonia, the Pirates’ Den, El Dorado, America’s Gateway and The Font of Youth.

Isla Magica is one of Spain’s older theme parks, as it first opened in 1997. But, it’s kept up with changing technology and had updates and renovations at the end of every season. The park has the first inverted rollercoaster in Spain, the largest virtual reality theater in the world, a 4-D cinema, a log flume ride and much more.