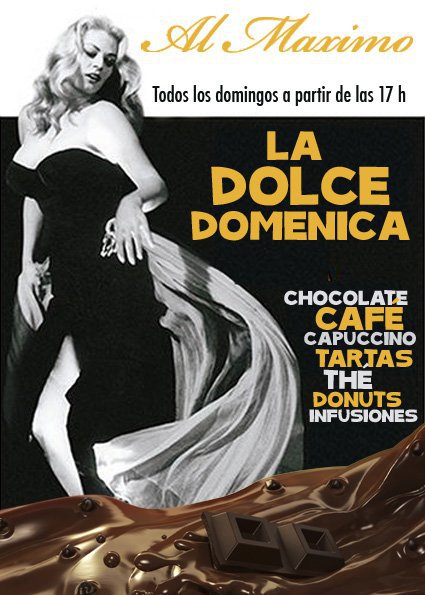 Spain is one of the most open-minded countries in Europe, and particularly open-minded when it comes to gay rights. That’s also just one of the many reasons Spanish cities like Barcelona have such wonderful gay-friendly bars. Any gay or lesbian traveler to Barcelona, who wants to learn something about local gay culture, shouldn’t think twice about heading to one of these gay bars. They’re awesome.

Punto BCN – One of the most popular gay-friendly establishments in Barcelona, as well as the oldest and the biggest, Punto BCN is a classic combination of cafe and bar that, while gay-oriented, is happy to serve everyone else too.

At Punto BCN, you’ll get a lively atmosphere, great music, a nice mix of Spaniards and foreigners and, if you’re not into cradle-snatching, you’ll like it here too, as it tends to be a more mature crowd. Drinks too are cheap, which definitely adds to its popularity, so start your evening off here. It will put you in a great mood for the rest of the night.

Punto BCN opens at 6pm every day and stays open till 2:30pm. And don’t miss their Happy Hour – every Wednesday night beginning at 6pm. Of course, it’s crowded then, so a good opportunity to meet someone new too.

Museum Retro – One of Barcelona’s latest gay ‘hot spots’, Museum Retro is as modern as they get when it comes to atmosphere, but retro in the music they play (loved Boy George? Well, you’ll hear him here). Owned by the same folks who own ‘Museum’, it’s just as cheezy and just as fun.

Museum Retro is surprisingly crowded too, particularly as, like Punto BCN, it’s an older crowd here who you’d think might not be as much into the bar scene. But, drinks are reasonable, the crowd is lively and mostly male, the bartenders are hunky and fun, so what’s not to like?

Museum Retro is at Urgell 106; 08011 in Barcelona, just a couple of blocks away from Metro, so why not hit both?

Al Màximo – Looking for something relaxed, casual and without the flashing lights and pounding disco music? Then Al Màximo is sure to please. One of Barcelona’s coziest and friendliest gay-friendly (well, gay) bars, Al Màximo is the perfect place to meet up with friends or enjoy a couple of drinks in an intimate atmosphere, before heading off somewhere else to dance or get wild.

The nice thing about Al Màximo too is it’s more of a mixed bar. Gay men, lesbians and even a smattering of hetros, so nobody should feel out of place here. Drinks are good and the bartender is smiling and friendly.

But, don’t let the relaxing atmosphere fool you. There is sometimes live entertainment and, yep, it gets a little crazy.