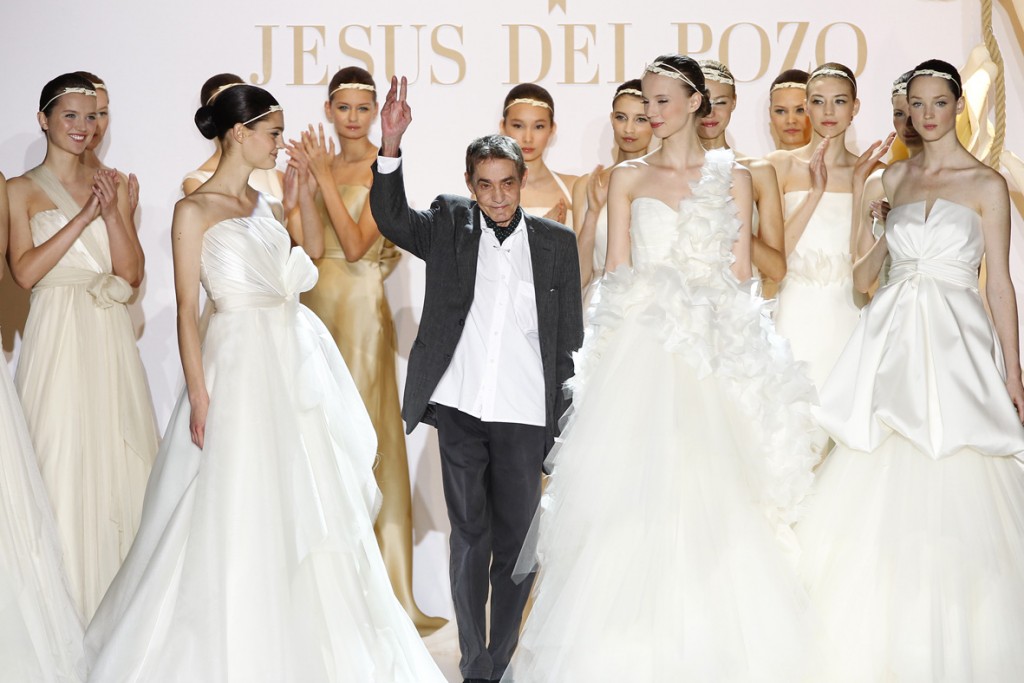 Jesús del Pozo, one of the most famous and influential designers in Spain, has died. Del Pozo was 64 years old, and died this weekend in Madrid. The cause of his death is said to be emphysema, or lung failure.

Jesús del Pozo was born in Madrid on December 21st, 1946. He opened his first clothing store for men in 1974 and presented his first collection two years later in Paris.

In later years, he expanded his business all over Europe adding prêt-à-porter for women, children’s wear, perfume, lingerie, scarves and jewelry. He had also designed costumes for the theater, ballet and opera. Jesús del Pozo received the Gold Medal for Merit in Fine Arts in 1998.