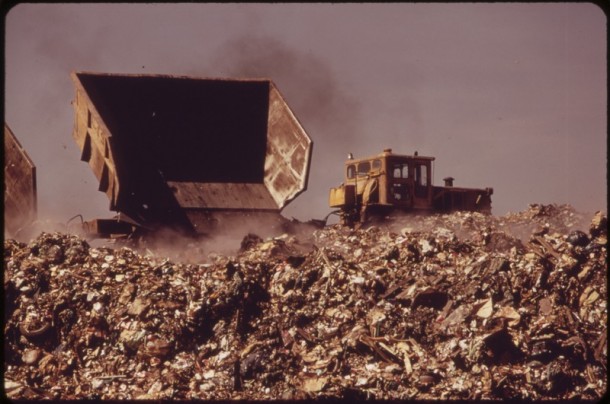 The body of a 3-year old Bolivian boy, Johan David, was found in a garbage dump in Valencia on Monday, five days after his caregivers reported him “missing” The two women, both Bolivian, had called the boy’s mother, who was working in Paris, to say a policeman had hit the boy and then taken him away while he’d been out with them on a walk.

The frantic mother left Paris, arriving back in Valencia the same day, and proceeded to start looking for her son. Valencia police discovered the boy’s body in the garbage dump several days later.

After interviewing the two women, named only as Pura M. and Vanessa R., late last week, police finally managed to get a confession.

The women admitted the boy had died in a “domestic accident” at their home when he hit his head, after which they had disposed of his body in a garbage container. The child’s body must have then been taken to the dump by a garbage truck.

Valencia police organized a canine unit from Madrid to search for the boy at the dump. The search started on Friday and carried on through the weekend, with the boy’s body being found on Monday.

The two women, meanwhile, have been charged with murder, abuse and covering up a crime.