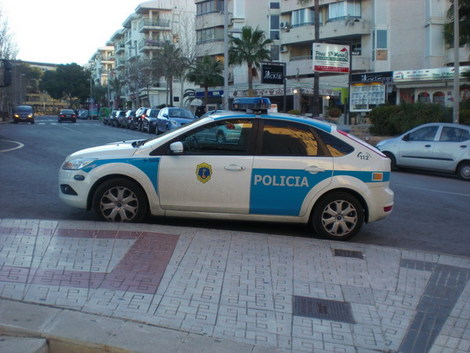 Looks like Spanish police are taking the “no talking on your cell phone while driving” rule seriously. In a new 7-day traffic campaign, police specifically targeted mobile phone users with almost 3,400 drivers being stopped and fined while yakking on their cell phones manually – ie: without using a hands-free device.

Honestly, as much as police in Spain sometimes drive us nuts, just like they do in any country, we at Seriously Spain are 100% behind them on this new 7-day campaign.

Driving while talking on your mobile phone is dangerous, with tens of thousands of deaths reported worldwide every year due to people thinking their phone conversation was more important than looking where they’re going. Besides, it’s not the people who get killed while driving and talking on their cell phones we worry about the most, it’s the innocent people they hit.