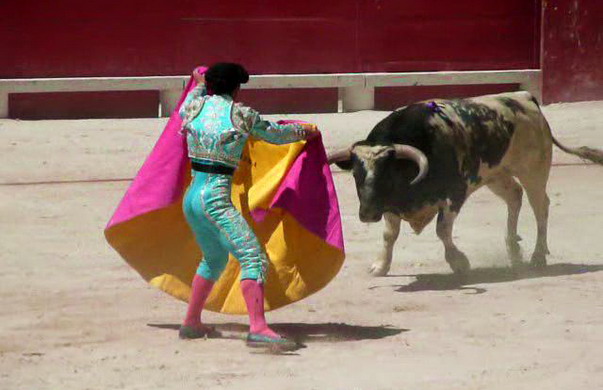 Although many Spaniards say they’re against bullfighting and think it damages Spain’s image, millions more support it and 590,000 Spaniards have just signed a petition to be presented to Congress asking them to protect Spanish bullfighting. The petition signers are asking Spain’s Congress to declare bullfighting an Asset of Cultural Interest. They also want the ban on bullfighting in Catalan to be overturned.

Among the people who signed the petition were Spanish prime minister Mariano Rajoy and Nobel literature laureate Mario Vargas Llosa, who both believe bullfighting is an important part of Spanish culture.

Before this petition was presented to Congress, Spain’s Parliament had already said they would review the Spanish bullfighting ban if at least 500,000 signatures were on the petition. Being 90,000 over that, it looks like that’s now going to go ahead and, if the petition is acted upon, it would protect Spain’s bullfighting industry and overturn the Catalan ban.

Of course, you can expect Spain’s vocal anti-bullfighting group to work even harder on their campaigns now the pro-bullfighting folks have been so successful, so this issue could be in the forefront of Spanish news for a long time yet.