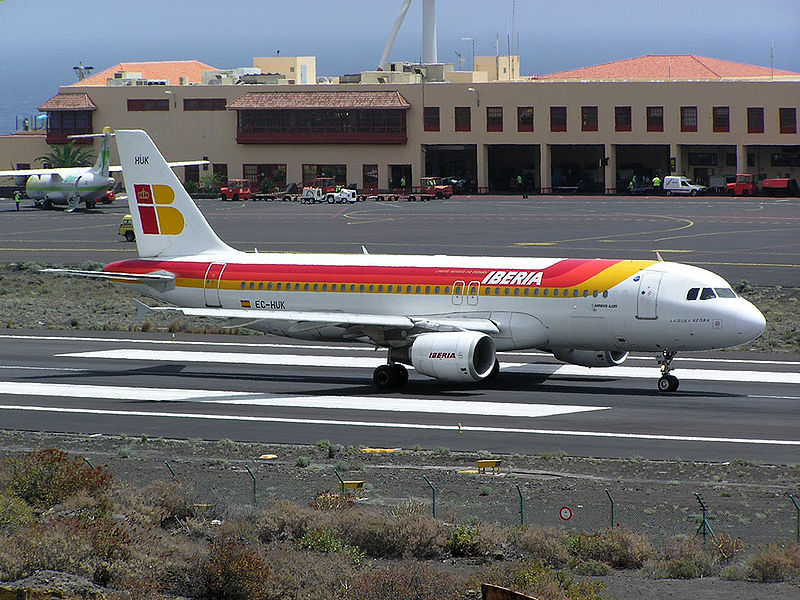 Yet another airport strike is likely to happen in Spain next month (remember the pilots strike a few months ago?) as workers in AENA, the Spanish Airport Authority, are saying they’ll go out on strike on Thursday, April 21st, just in time for the Good Friday holiday.

Union workers are angry because of the Spanish government’s announcement AENA will be partially privatized. Demonstrations have already broken out in Barcelona, and AENA is warning anyone who has a ticket to fly in, out of or around Spain on April 21st to change their plane ticket to a different day.

To those of us who work for a living, these constant Spanish airport strikes are getting old. Maybe they should be grateful for what they have? After all, they still have jobs, unlike 20% of Spaniards and 40% of Spaniards under the age of 25.