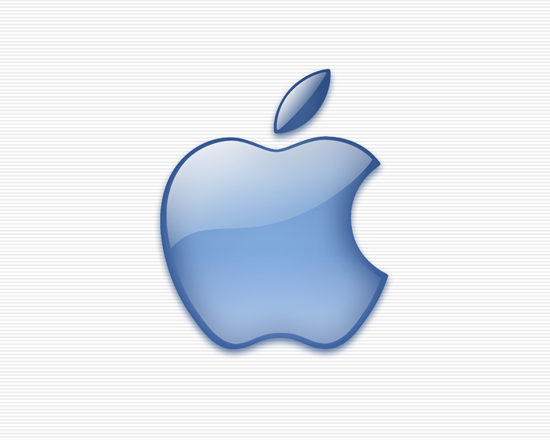 Apple will open its fifth store in Spain this weekend, with a new Apple store opening in Valencia on Saturday, December 3rd.  It should be another of Apple’s most phenomenal shops as it’s right in the city center, so easy to get to, and is on two floors so lots of space to display Apple iPhones, iPads, iMacs and more.

Personally, we think Apple’s products are way over-rated and completely over-priced, so an Apple store is the last place we’d be spending money, particularly while Spain’s economy is so bad and so many Spaniards are out of work. If we had a spare $500 (the cost of an Apple iPad), we’d be spending that money in Spanish businesses and on Spanish products, and not on American goods made in Asia, and where all the profits will go back to the US.