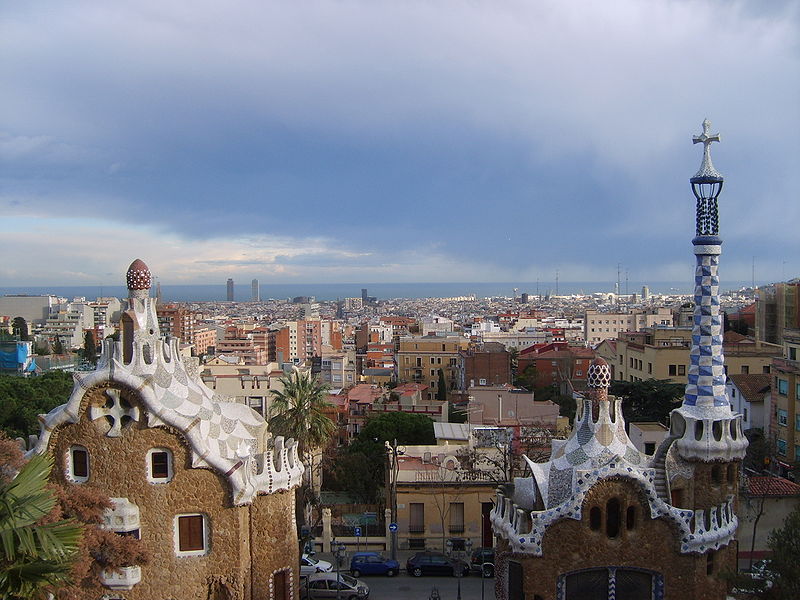 According to a new segment on the BBC program ‘Fast Track’, residents of Barcelona are beginning to complain there are just too many tourists. An estimated 80,000 tourists arrive in the city every day, clogging up streets, causing huge lines at museums, and laying like beached whales on every piece of sand on every beach.

The problem with Barcelona’s tourist too, is it’s now an all-year-round problem. It used to be, a decade or more ago, tourists arrived in Barcelona in the summer months so, at least in the winter the residents got a well-needed break. That no longer holds true. In fact, in 2012, Barcelona is expecting 10 million tourists, instead of the 2.5 million that was normal in 1993.

The problem began in 1992, after Barcelona hosted the Olympic Games and the world started to arrive. Some say though, it’s not the tourists fault. It’s Spanish politicians that have allowed the growth to just grow and grow and grow. And you can’t blame the tourists for taking advantage of that.