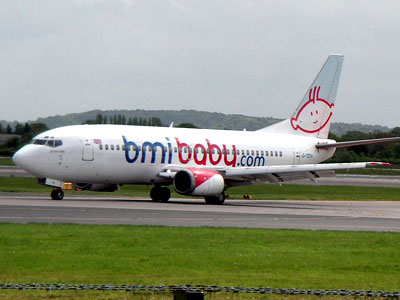 International Airlines Group, owner of British Airways, bought out Bmibaby last month and has just announced it will be stopping most of the airlines routes in a few weeks with a possibility the entire airline will shut down permanently by the end of the summer.

Most flights to Alicante and Málaga will end on June 9th and 10th, with passengers who have booked on these flights at a later date being told they can get a full refund of the fare. It will just take three weeks or so to receive it.

International Airlines Group (IAG) has been trying to sell Bmibaby along with Bmiregional since they were forced to buy the two budget airlines but, so far, there have been no acceptable bids from any other airline forthcoming. If this continues to be the case, IAG has no option but to close down Bmibaby permanently sometime during the month of September.

At this point, if you had plans to fly on a Bmibaby flight to Spain or Gibraltar after early June, you are probably better avoiding the airline and booking with Monarch or easyJet instead. Your money and your trip will be safer that way.