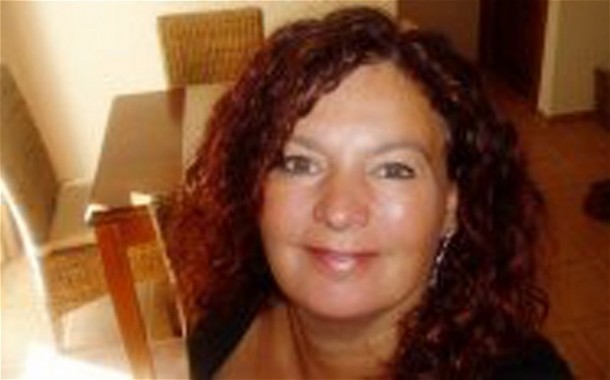 The body of the 52-year-old British woman who went missing during floods in the Almeria area of southern Spain last Friday has been found, and the woman herself named. She was Diana Dudas, a British expat married to a Spaniard and living in Vera. Originally from Leicester in the UK, she had been living in Spain for many years.

Mrs. Dudas ran her own hairdressing business and holistic therapy clinic, and it’s from here she is thought to have been swept away by flood waters. Her husband, Javier, reported her missing several hours later. Her body was found washed up at a local lagoon on Sunday.

Diana Dudas is the eleventh person to die in southern Spain’s deadly floods last week. The floods were caused by torrential rain falling in the Almeria, Murcia and Málaga areas of southern Spain after almost two years of drought.

Severe flooding happened quickly taking local residents by surprise. This was due to the large amount of rain falling in a short time and the dryness of the soil, which meant rainfall was not absorbed into it quickly. enough  Over 600 people had to be evacuated from their flooded homes and cars in just a few hours on Thursday and Friday, while others climbed to safety on the roof of their homes.