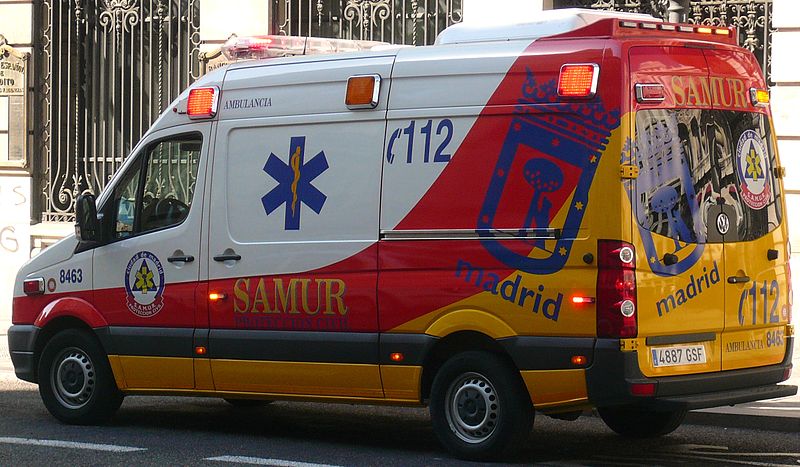 There’s not really much else to say is there, as we said it all here not six days ago after another Brit, this time a woman, plummeted off a hotel balcony in Ibiza to her death.

Yet again, on Friday, another British tourist has died in Ibiza, after a fall from a hotel early in the morning hours. This one was a 23-year-old man who fell from the second floor balcony of his hotel in Avenida Doctor Fleming, in Sant Antoni, Ibiza. He suffered multiple injuries, plus had a heart attack when he hit the ground, and died in hospital less than an hour later.

Yet again, another British tourist probably drunk and out of control in Ibiza. Yet again a young life ended because of the idiocy of just one more British tourist, who just like tens of thousands of other idiotic British tourists, couldn’t stop drinking himself into oblivion.

In fact, it’s a wonder the Spanish authorities haven’t stopped all Brits from entering Spain. They must be so tired of taking them to the hospital, cleaning up the blood from Spanish streets, and shipping the broken bodies back to the UK.

Sympathy? Do we have sympathy? Sure for the parents who have lost their son. For the guy? Not so much. If you’re that stupid that getting falling down drunk seems a smart thing to do, and then literally falling down off your hotel balcony and killing yourself, seriously, no sympathy.

We save our sympathy for those innocent victims who lose their lives through no fault of their own and not for the thousands of British tourists that die overseas every year, usually due to abusing drugs or alcohol.

This latest British tourist death is the third on Ibiza in about 10 days. Care to place a bet when number 4 hits — literally? After all, few drunken Brits seem to learn from those who fall before them.