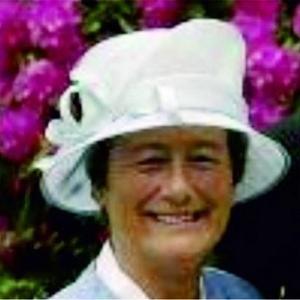 Spanish news is reporting there’s still no sign of Margaret Holt, a 65-year-old British tourist who went for a walk from her hotel on the Spanish island of Lanzartoe in the Canary Islands on December 23rd and hasn’t been seen since. Her family contacted the Spanish Civil Guard after they did not hear from her on Christmas Day.

Authorities entered her hotel room and discovered her passport and credit cards, as well as a map of the area. Her family believe she just went out for a week and has probably fallen an is in need of help. They are now on Lanzarote helping with the search, which has included a dog team, rescue helicopters and volunteers joining in the search.

Spanish authorities are still searching for Margaret Holt, who was last seen just outside Órzola between 6-7pm. She was wearing just a vest, shorts and sandals and carrying a small hiking-style bag. Her family says Margaret is in incredibly good shape, and a walk of 20 miles a day would not be out of the norm for her.