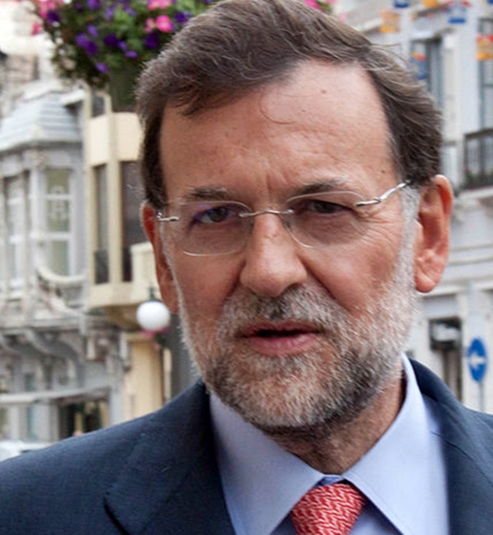 With Spanish Prime Minister Mariano Rajoy getting ready to give a press conference about the Luis Bárcenas scandal he and other Popular Party (PP) members may be implicated in, one of the questions many people in Spain are asking is this. Can Mariano Rajoy and his PP government survive the corruption scandal that is now top of international news all over the world? Honestly. It’s doubtful.

As El Pais is reporting today, most of these payments are now being classified as likely illegal due to the amount of the payments and where they probably came from. Mariano Rajoy’s share of these what-look-like illegal payments is around 22,500 euros. But not just once. 22,500 euros every year for 11 years. Now, that’s a lot of money.

Why was the money given? What was it supposed to be used for? And who gave it?

Let’s face it, the answers to any of these questions are unlikely to put Mariano Rajoy in a good light, no matter what they are, now are they? Particularly when while 26 percent of Spaniards are unemployed and unable to find jobs, Mariano Rajoy has possibly been taking annual kickbacks amounting to more money than most Spaniards make. In an entire year.

Second, up until this afternoon Rajoy has refused to answer any questions about the Luis Bárcenas corruption scandal, a scandal in which he is now possibly implicated. Neither has he made a statement.

This unwillingness to talk has given the Spanish people 48 hours to come up with opinions, ideas, allegations and, yes, gossip. They’ve done all this in a vacuum as Mariano Rajoy refused to say anything publicly about the allegations hidden behind closed doors in secret meetings as he was.

Needless to say, the scandal is now bigger. And that, as any politician can tell you, is the kiss of death. Few politicians, in fact, ever recover from that.

Add into the mix Rajoy’s popularity rating. Currently at 21 percent or so, depending on which poll you read, in just one year after taking office as prime minister Mariano Rajoy is one of the most disliked politicians in Spain.

Then, of course, there are his massive austerity cuts. Cuts that many Spaniards believe have caused Spain’s unemployment rate to worseeven n, have caused tens of thousands of Spaniards to lose their homes, and have pushed Spain’s economy further into recession.

Spain’s economy is in a terrible mess, unemployment is at its highest levels since the country became democratic, austerity measures are not working and never will, almost 80 percent of Spain does not like Mariano Rajoy or the Popular Party and, oh yes, it looks like they may have been taking under-the-table kickbacks.

Can Mariano Rajoy survive this payment scandal? Not a chance. He’s toast.