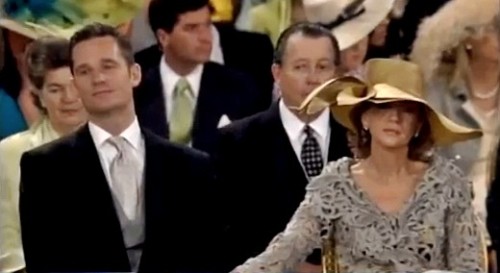 Charges against Spain’s Princess Cristina have been dropped after a Mallorca court found there was not enough evidence against her to proceed with a case. The charges, of course, stem from the current embezzlement trial of Princess Cristina’s husband Iñaki Urdangarín, the Duke of Palma, who is accused of stealing millions of euros from the charity he used to head.

The princess, known as Infanta Cristina by Spaniards, was charged last month but after an investigation of the evidence was carried out, even with alleged e-mails that showed the princess in a possibly suspicious light, the court decided to suspend the charges.

Even though charges have currently been dropped, if new evidence emerges at a later time, Princess Cristina could still be re-charged in the case. The court case against her husband is still on-going.

Watch the IB Times UK video below for more about the case.