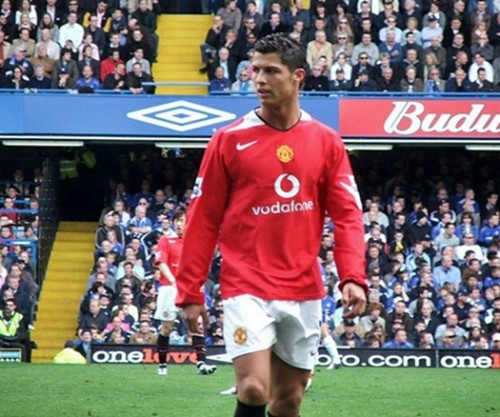 The world probably doesn’t get much better than this. Not for Christiano Ronaldo, currently Spain’s highest paid football player. After all, he’s just renewed his Real Madrid contract for a whopping €17 million net each year for the next five years.

According to Spanish newspaper Marca, it looks like some of the extra money Christiano Ronaldo is getting from Real Madrid includes an increase in the percentage of image rights he’s entitled to.

Not a bad idea actually as Real Madrid probably doesn’t want Ronaldo to go the way of Lionel Messi who, along with his father, is currently being investigated in Spain for tax fraud. Tax fraud that may have originated due to Messi trying to make more money out of image rights.

As for Ronaldo, it’s not just being Spain’s highest paid football player that’s probably making him happy. It’s also being reported he’s had a good heart to heart talk with Real Madrid president Florentino Pérez and he now feels completely ‘protected’ by the president, the club and his fans.