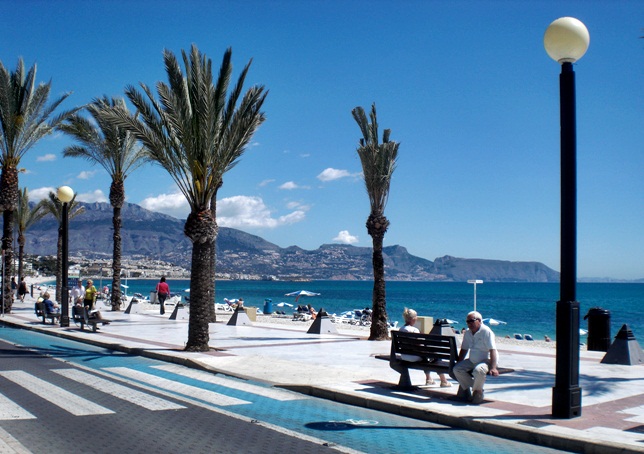 One thing the garbage ‘news’ media likes to do nowadays is post clickbait headlines so people click on and read their articles.

Articles often full of misinformation or badly researched ‘facts’, and headlines that do nothing but cause panic and fear.

Headlines that push a false narrative, or one that won’t impact 99.9% of Brits holidaying in Spain.

Now or in the future.

So what is the real situation regarding the £85 a day (ie: €100) Brits traveling to Spain may have to produce before they will be allowed in the country?

Other than that situation doesn’t really exist, that is. 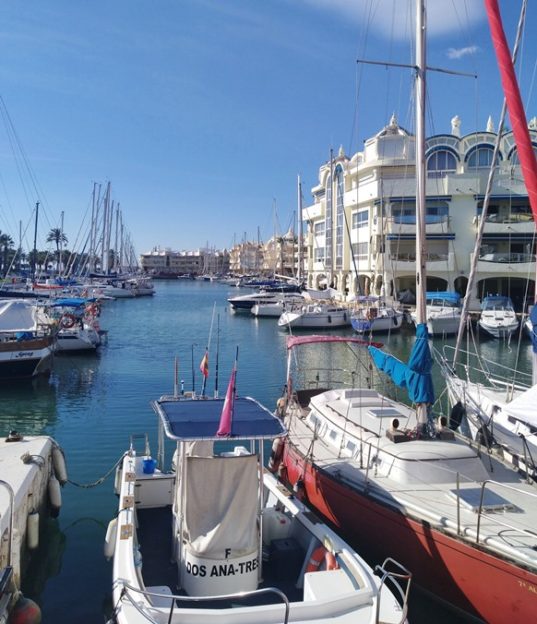 Do Brits have to prove £85 a day for a holiday in Spain?

As the Spanish Tourist Office was quick to point out in a statement earlier this month, the regulation stating people visiting Spain may have to prove they have the equivalent of £85 a day (in other words €100) to be able to holiday in Spain has been on the books for a very long time.

It only applies to people from a ‘third country’, ie: not a country in the EU or Schengen region.

Something that now applies to Brits since the United Kingdom officially Brexited from the European Union on 31st January, 2020.

The regulation is also not Spain-specific, as the same rule applies all over the EU and Schengen area.

However… and here is the information you need to know, it is rare (ie: practically unheard of) for any holidaymaker to ever be asked to prove they have that kind of money in order to enter Spain (or anywhere else in the EU or Shengen border-free area, for that matter).

If they are asked, however, they would be expected to prove they have €100 a day spending money, with a minimum of  €900, no matter how long their intended stay in Spain.

The money can be in cash, travelers checks or the amount able to be charged on a credit card.

The rule was originally put into place so officials have a way to stop those entering Spain and other EU/Schengen countries if they suspect they are entering illegally, plan on working without a work permit, or are destitute and may even have problems paying for a couple of nights in a hotel.

After all, just like in any country, Spanish authorities do not want to allow entry to anyone who may end up being a problem.

This rule is also in existence in many other countries around the world, including Thailand where I lived for 15 years.

In my over 200 entries via a Thai airport or border crossing, however, I was never once asked to produce proof of a specific amount of money.

Neither were any of the hundreds of people I knew in Thailand. People who traveled in and out of the country as often as I did.

That’s because, in Thailand, just like in Spain, Thai authorities are trying to weed out the scam artists, the illegal workers and the riff-raff. Asking for a specific amount of daily spending money is one way to do that.

In fact, the only time I have ever heard of anyone being asked to prove they had enough money to holiday in Thailand was a backpacker a friend was standing behind in the Immigration line at Bangkok’s Suvarnabhumi Airport.

He arrived in filthy, smelly clothes, wearing shoes that wear practically falling off his feet, and didn’t even have enough money for one night in a cheap hostel.

He was denied entry, and forced to fly back out of Thailand on the same airline he came in on.

The same would likely have happened to him if he had arrived in Spain looking the same way.

Dress in clean clothes, be respectful to Immigration officials, and be planning on nothing more than a holiday, however, and there is almost zero chance you will ever be asked to produce proof of €100 a day spending money.

So book your holiday to Spain just like you always would, without fear of being turned away at the Spanish border due to not having a large amount of spending money.