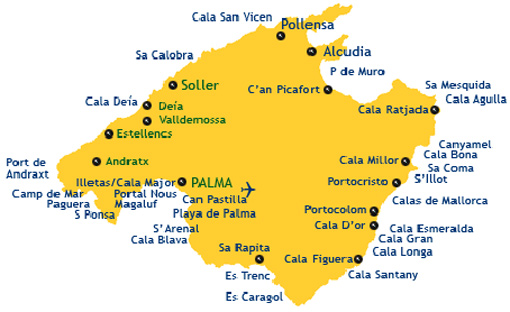 The investigation into the Mallorca drug and prostitution ring began more than eight years ago, when a 16 year old girl died of a drug overdose and Palma police were put on the case. She was eventually connected to the gang and, now that eight arrests have been made, more are expected to follow.

Another prostitution ring was discovered by Mallorcan police just two years ago, when 14 pimps were arrested and charged with forcing young men from Brazil to become prostitutes after lying to them about legitimate jobs in Spain and buying their tickets into the country with stolen credit cards. The young men were forced to work in brothels all across Spain.