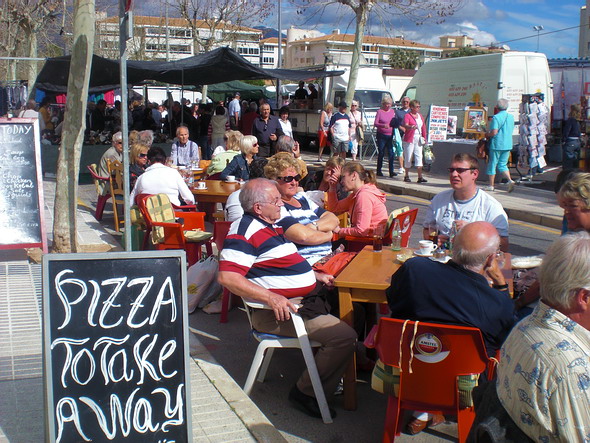 A new report just released by the European Union’s office of statistics shows Spain has Europe’s second highest foreign resident population. 5.7 million foreigners are registered as living in Spain, (and there are likely more unregistered foreigners), which is around 12 percent of Spain’s entire population. First place went to Germany, with more than 7 million foreign residents.

Not surprisingly, the British are one of the main non-Spanish nationalities living in Spain, with citizens from Ecuador, Colombia, Romania and Morocco rounding out the top five.

Many of the foreign nationals living in Spain are retirees, who bring in huge amounts of foreign currency to the country every year. Without many of these people, Spain’s economy would be in even worse shape than it already is, a fact most Spaniards seem to be aware of.