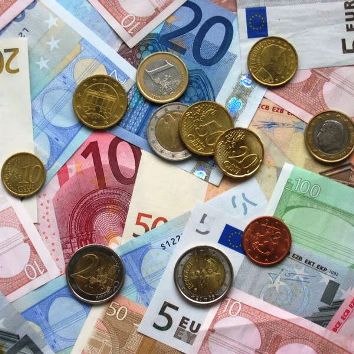 The EU says the bad news for Spain’s economy isn’t yet over. In fact, it expects the Spanish economy to contract by another 1.4 percent by the end of 2012 and again in 2013, and Spain to stay in recession until 2014.

There should then be some rebound, however, by early 2014 but with an expected growth rate of still less than 1 percent throughout that year.

The International Monetary Fund also has the same pessimistic outlook for Spain, as it expects Spain’s economy to stay in recession for at least the next year and a half and to shrink by at least 1.5 percent in 2012 and around 1.3 percent in 2013.

Of course, to anyone with a brain, it’s not too surprising. After all, we all know austerity does nothing but shrink labor markets, decrease overall government spending and cause economies to shrink.

As more and more Spaniards will be laid off in the next couple of years with ever-increasing austerity measures, private consumption will fall even further and stop the country’s economy from growing.

Add onto that higher VAT rates and a drop in take-home pay due to higher income taxes and, as Spaniards will have even less money, the amount of disposable income they will have will fall even more.

Less money to spend equals an ever faltering economy and a longer and longer Spanish recession. Really. It’s not rocket science.

As for unemployment in Spain, it’s projected to continue to increase until it’s over 26.5 percent of the total working population in 2013. Unemployment rates are also not expected to fall in Spain before at least the beginning of 2014.