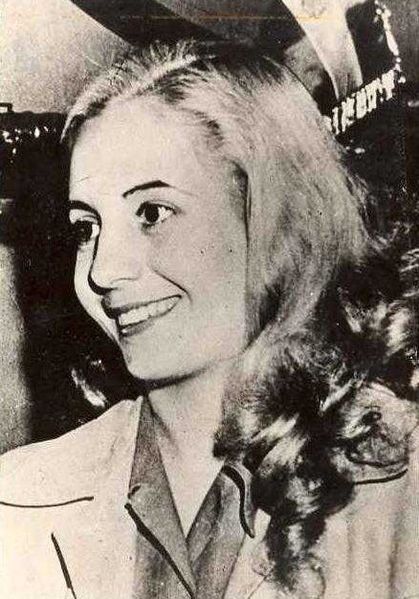 Two years ago, six million euros worth of jewellery that used to be owned by the former first lady of Argentina, Eva Perón, was stolen in Valencia, Spain. This week, it showed up in Milan, Italy, where it was recovered by police at a luxury hotel.

Recovery of the Perón jewellery actually wasn’t that difficult. European police already had a good idea who’d stolen it, from the security footage at the jewellery store in Valencia it was stolen from. So, when a man fitting that description registered in a Milan hotel under a fake name, Bob’s Your Uncle – and police swooped in to arrest him.

He was out at the time. They searched his room. The jewellery was found and an arrest made soon after.

You have to wonder though what kind of ‘professional’ jewellery thief steals something so valuable then carries it around with him and stashes it in a hotel room? Just asking to be caught, maybe?

Police say the robbery was carried out by seven Serbian men, with at least one of them arrested during the last two years. Now that the Eva Perón jewellery has been recovered, all police have to do is round up the other members of the gang. If they’re all as smart as this one, it can’t be that difficult.