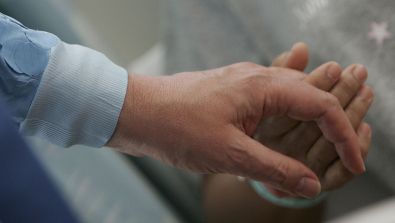 As Spain begins to join the list of countries now allowing euthanasia, a 91-year-old stroke victim was allowed to die this week. We say “begins to join” as euthanasia is still illegal in Spain but, in Andalusia, is legal under a new regional law.  Spain’s central government though has approved a similar draft law, so it’s likely euthanasia Spain-wide will be legal in the near future.

Spain’s first right-to-die patient, Ramona Estévez, had suffered massive brain damage after a recent stroke and her family finally asked doctors to remove her from life support. It seems a lot more humane to us than allowing someone to continue to ‘live’ hooked up to machines and unable to function without them.

Here’s hoping the Right to Die law will be in effect all over Spain. Soon. Every humane society should have one.