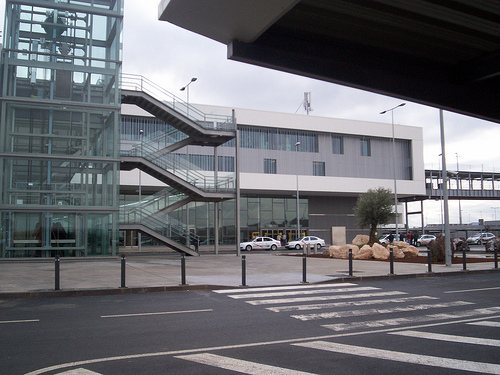 As Spain continues to see its economy spiralling down and down, white elephants, otherwise known as failed projects that cost the Spanish taxpayer billions, are being pointed to as examples of spending excesses.

A prime example is Ciudad Real Airport (which used to be known as ‘Don Quixote’), an airport that cost more than $1 billion of partly taxpayers money.

Ciudad Real was barely used before it closed down due to lack of demand and employees going on strike.

Now it is just a ghost airport — a state-of-the-art facility that is nothing more than an example of how it all went wrong.