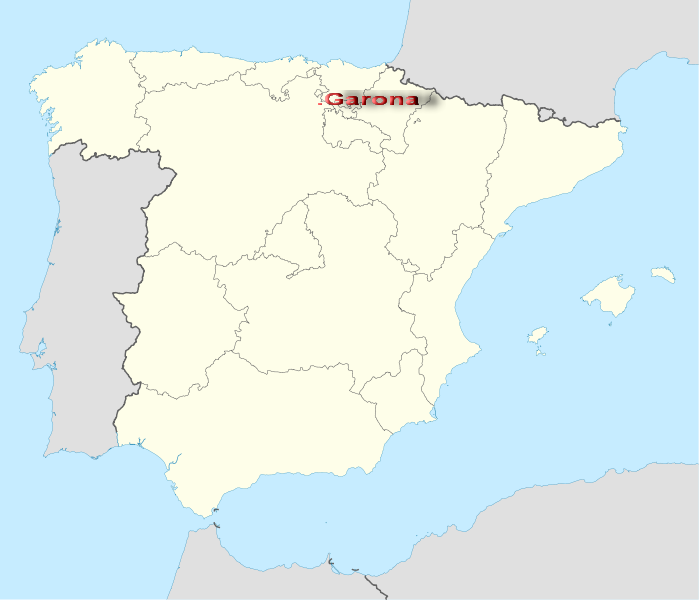 Since Japan’s Fukushima nuclear power plant problem, environmental groups all over the world are jumping on the no-nukes bandwagon. The latest is Greenpeace, that’s now saying Spain’s nuclear power plant at Santa María de Garoña in Burgos has problems. Greenpeace says the cooling system isn’t working correctly (shades of Japan, they’re trying to say) and it’s causing the River Ebro to heat up. So they’re asking the Spanish authorities to immediately shut down Garoña.

Problem is, Greenpeace doesn’t seem to have much believable evidence for this claim. Sure, Greenpeace could be correct as they say their information comes from an independent company that tested the river water at the behest of a group of ecologists. They say the report came back saying the temperature of the water had risen 10 degrees about the maximum allowed. But do the terms ‘ecologists’, ‘Greenpeace’ and ‘independent company’ really belong in the same sentence? In my opinion, not really.

Greenpeace has its own bias and its more than happy to share that bias with the world, even if it does ‘bend’ the truth a little bit sometimes to hammer its point home.

As for the Garoña plant administrators, Greenpeace say they’ve been lying in their monthly reports every month, falsifying river temperature information. But, with Greenpeace not having any proof of this (believe me, if they did, they’d have produced it), you can’t call those statements credible either.

Seems to me Greenpeace is doing nothing but using a tragic accident to further its own goals – that of no nuclear power anywhere on the planet. And as most experts will tell you, nuclear energy in most circumstances is actually safer than any of the alternatives. So, at this point, do I believe Greenpeace? No. Sorry. I don’t.