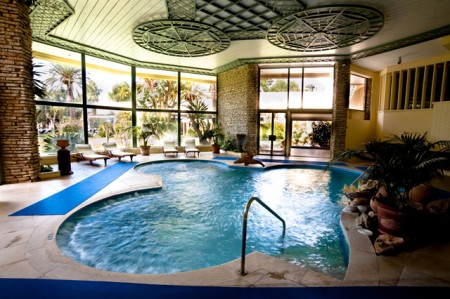 Marbella’s famous Hotel Incosol, a five-star ‘medical spa’ that has been open for almost 40 years has closed its doors after two years of struggling to keep afloat.

A truly luxurious hotel, the Hotel Incosol was one of Marbella’s top hotels, with six swimming pools, a gym and a hydrotherapy spa.

But, as Spain’s economy shows little sign of improvement and numbers of stays in the hotel fell, like many other Spanish hotels the Hotel Incosol simply couldn’t keep its head above water and had to close its doors.

The Hotel Incosol closing will lay off 130 workers, who have not been paid their salaries for more than three months already, as well as put a big hole in the luxury vacation market in Marbella.

The only hope is for the Hotel Incosol to be bought by a new owner, who can then hopefully put at least some of the hotel’s employees back to work.