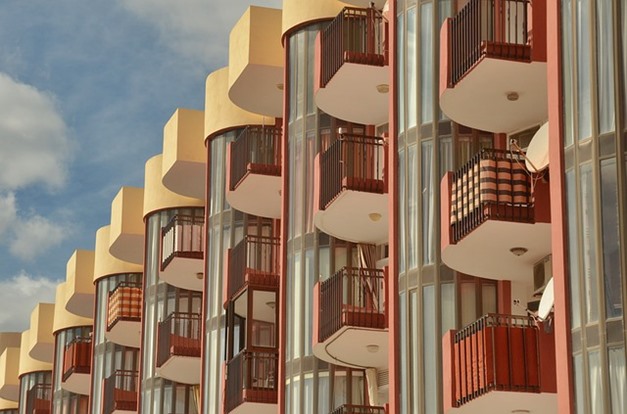 One of the most important things you will need to know before you move to Spain is information about the cost of living.

Probably the most important question you will want to know the answer to, however, is “How much does renting a house or apartment cost in Spain?’

A question just about every expat worries about before he or she relocates.

Of course, any question about the cost of living in Spain depends on the area of the country you will be living in.

Especially as common sense probably tells you renting a house or apartment in Madrid will likely be much more expensive than renting the same sized place in Cuenca.

Check out the following cost per square meter when it comes to houses or apartments in various areas of Spain, however, and you should be able to calculate approximately what your new rented residence will cost. 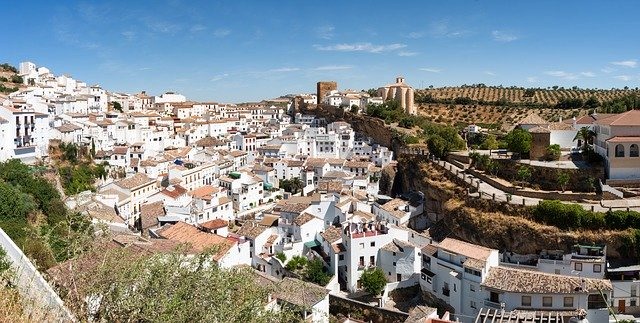 How much does renting a house or apartment cost in Spain?

** Special Note — Be aware these figures were current right as Spain’s coronavirus problems began. As the aftermath of that is expected to be an 8-10% reduction in Spain’s GDP, prices for rental property in Spain are likely to be much lower in coming months and years.

This varies, of course, depending on whether you choose to live in an area like Barceloneta, Sants-Montjuïc or Horta-Guinardó or, if you want to live in one of the more ritzy areas like Paseo de Gracia, where renting there could see you paying up to €35 per square metre.

Keep in mind before you decide to move there, as of the end of 2019, Barcelona was the second most expensive city to live in Spain. So you can expect to pay higher rents here than just about anywhere else.

The average rental in Barcelona is currently €1,278 per month for an 80 square metre apartment.

Madrid — Madrid is the third most expensive city to live in in Spain, so is slightly cheaper than Barcelona when it comes to housing. You can expect to pay between €12–€21 per square metre when renting an apartment or house.

Again, though, the more upscale areas of the city will be quite a bit higher.

Most expensive cities to rent a house or apartment in Spain?

San Sebastian is the country’s most expensive city. This is quickly followed by Palma de Mallorca in fourth place, Bilbao, Oviedo, Pamplona, Valencia, Tarragona and Malaga rounding out the top 10.

In all of these cities, expect to pay slightly less than Madrid and Barcelona when renting an apartment or a house, but a fair bit more than much of the rest of Spain.

You can find up-to-date prices for apartment and house rentals in San Sebastian and elsewhere in Spain on Numbeo.

Cheapest cities to rent a house or apartment in Spain?

If you are looking for a cheap city in Spain to live in when it comes to the rental cost of an apartment or house, you may want to check out a city like Alicante as it comes out as one of the more affordable Spanish cities to rent in.

In late 2018 for instance, rental property in Alicante was averaging just €2.5 per square metre — a far cry from the €12-€21 you would be expected to pay in Madrid.

Elche, Castellon de la Plana, Almeria and Huelva also came out ahead for affordability of rental apartments and houses.

A one-bedroom apartment in Huelva‘s city center, for instance, would cost you around  €500 a month, whereas one outside the city center could be as low as €390.

Elche‘s apartment rents are running at an average of €437 for an apartment downtown, with one outside the city center averaging €310.

From just looking at rental prices in Huelva and Elche then, you can ascertain a typical one-bedroom apartment in a cheaper area of Spain could quite easily be obtained for between €380- €500.

Not a bad price to pay to live in one of Europe’s most beautiful and most welcoming countries.

Finally, if you will be renting a property in Spain, there are usually 3-4 things you will need to give to the estate agent before you can sign a lease.

Your passport or other government ID

Personal references from someone in Spain (this last though is not always asked for and seems to be at the discretion of the estate agent and the landlord).