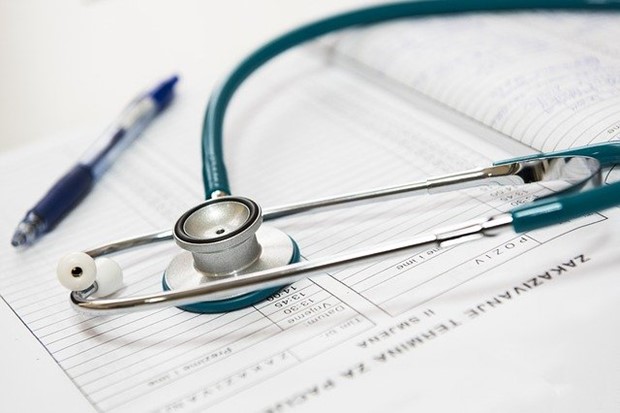 If you are moving to Spain, or have already moved there, one of the things you are probably already interesting in finding out is who can get public healthcare in Spain?

Is everyone automatically insured once they live there? Do you have to apply to get it and, if so, how do you register with the Spanish National Health System?

Who can get it and who cannot? Even more importantly, is it free?

As the healthcare system in Spain offers some of the world’s best medical care, anyone that moves to Spain will want to be able to access it.

Especially as you will be covered for all your doctor’s visits and medical expenses, as well as between 40-90% of your prescription costs when you do. (Prescription costs depend on your income and if you are working, unemployed or retired). Remember too, medication in Spain is extremely cheap, so even paying 50% of it will only usually be a few euros.

The cost of Spanish healthcare is covered by taxes. That means your medical care will be covered by your taxes and those of your employer. If you are self-employed, you will pay a higher amount.

Who can get public healthcare in Spain?

Public healthcare — called the Spanish National Health System (Sistema Nacional de Salud (SNS)) — is available to anyone that lives in Spain. Access to it is not automatically given to you, however, as you have to first register for it.

Once you do, these are the people who are able to access the system. This is the case whether you are a Spaniard or a non-Spaniard:

After all, if someone cannot afford to get basic healthcare, the costs to a public healthcare system can eventually be much higher once they become extremely ill.

The Spanish government seems to understand this much more than governments in many other countries.

How to register for the Spanish National Health System

Registration for Spanish public healthcare is actually much easier than in many other countries.

To be able to do this, you can go to one of their branch offices and apply. (You can find out where your local office is on the Seguridad Social’s website). You will need to take your passport, your NIE (Número de Identidad de Extranjero), and your certificate of residency (called the certificado de empadronamiento).

You do not need to make an appointment before you go to apply for your Spanish social security number. In most cases, you will be in and out of the office in under 30 minutes with your new social security number in hand and a certificate that says you are eligible to register for healthcare. (continue reading below…)

You can then do this at a Centro Salud (health centre). This time, you will just need your new social security number, the certificate you have just been given granting you access to the public healthcare system and your passport.

Here you will receive a temporary public health card (the Tarjeta Sanitaria Individual (TSI)). Your permanent card will be mailed to you within a week or two of your visit to the Centro Salud.

You will also be registered with a doctor in your area.

You can now begin accessing any and all of Spain’s medical care systems, plus get medications at a reduced price, as soon as you have your temporary card.