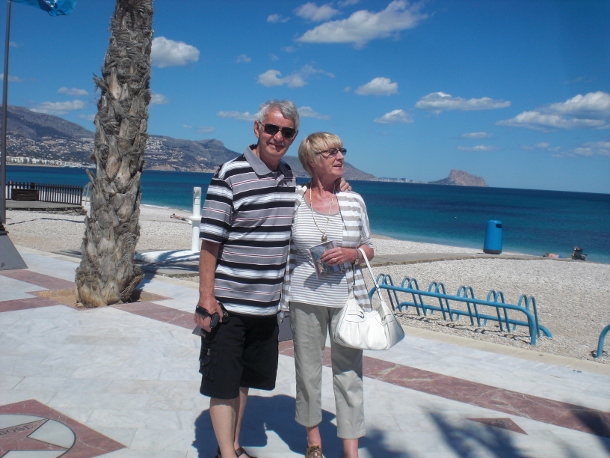 If you are a pensioner in Spain, you may be worrying about the Spanish government’s new health reforms. In fact, although some of the changes may be inconvenient, as long as you are doing everything in the legal way, Spain’s new health reforms shouldn’t affect you that much.

The main change for pensioners with Spain’s new health reforms is there will now be an automatic co-payment you will have to pay every time you go to the pharmacy. That means, for every prescription you get, you will have to pay 10% of the cost of the medication — but with a monthly limit of 8 to 60 €, depending on your income. You will then be able to claim that money back from the Spanish Ministry of Health, which will give you the rebate within 6 months.

The pensioner health reform limits are based on a monthly limit of 8 €, if you make less than 22,000 € per year, which is a high percentage of pensioners in Spain. The highest amount of 60 € per month you would pay if you make more than 100,000 €. These limits will be revisited every year, and could be changed.

Yes, it’s annoying as you will have to pay the money upfront but, as so many illegal immigrants and ‘health tourists’ were abusing the system before, it is somewhat understandable.