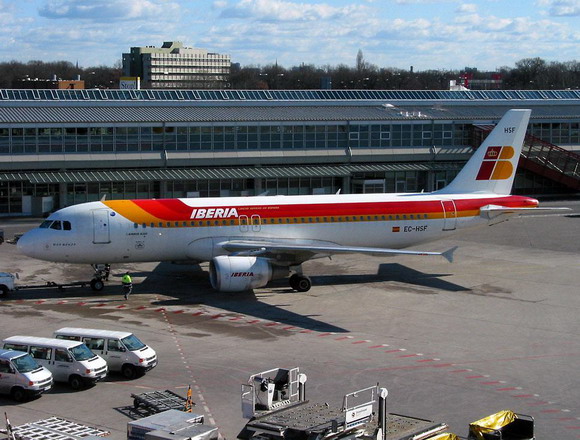 Planned strikes by Iberia pilots are going ahead with the first strikes today, Monday, and subsequent strikes on Wednesday. The airline says the strikes will affect around 266 flights, many of them within Spain itself, and hundreds will be cancelled.

Other routes that will be affected include flights from Madrid to Miami, Bogota, and Buenos Aires, as well as to Amsterdam, London, Paris, Zurich and several other European and South American destinations.

Iberia pilots and staff are upset that the airline plans on starting up a budget carrier – Iberia Express – as they say it will take away needed business from Iberia and could cause a round of layoffs. Not sure how striking is going to solve that problem though. Seems to us it will just give Iberia executives to get rid of Iberia staff faster.

Meanwhile, the airline is keeping passengers up to date on current flights affected by strikes and any others on its website, with a list of cancelled flights on January 9th and another list for flights expected to be cancelled on the 11th.

Here, you can also get information about rescheduling cancelled flights or getting a full refund. Just be aware, you need to take action before January 31st.