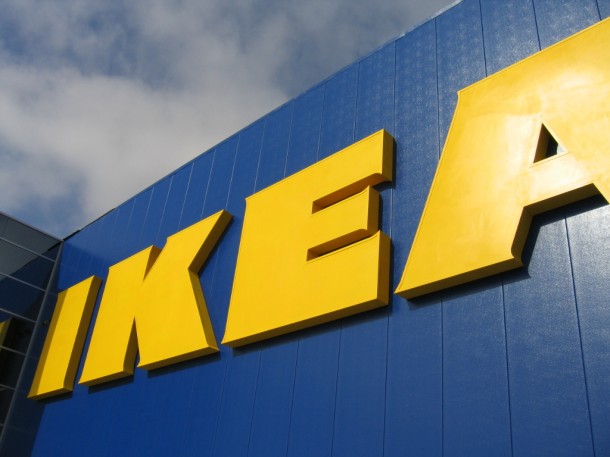 IKEA will be opening in Alicante sometime in 2014 says the Mayor of Alicante, Sonia Castedo, It seems some of the problems they’ve been having with the potential site at Rabasa have been solved or will be by the time building begins.

Construction is expected to begin early in 2013, with the Swedish home furnishings and furniture superstore opening its doors sometime in early 2014.

Personally, I have never understood the appeal of IKEA in Spain or anywhere else, other than the fact that it’s relatively cheap, although not as cheap as it used to be.

The quality of just about everything IKEA sells is poor and, although the designs may be nice, the stuff is such junk it doesn’t last very long. IKEA is also known for their terrible customer service, and just one of the many reasons I haven’t set foot in an IKEA store in years.

When IKEA opens in Alicante, I’ll be one of those who definitely won’t be shopping there. Spanish-made products are of much higher quality, much more beautiful and more unique. Why on earth would I want to waste my money on IKEA junk and why, for that matter, would anyone else?