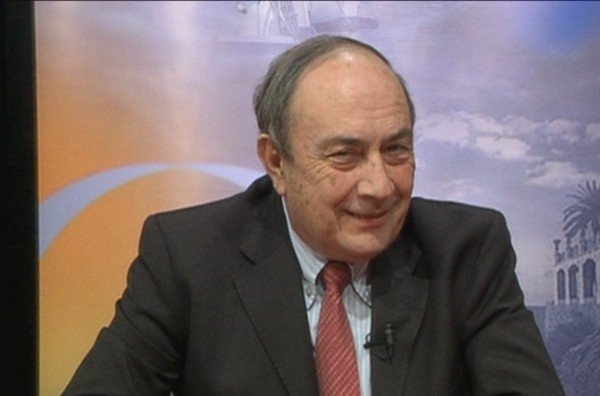 Sad news from Girona where the president of the Girona Patronal has been killed by thieves who broke into his home.

The break-in took place on Saturday night just a little before midnight when thieves broke into the house of 67 year old Jordi Comas. They tied up Senor Comas and his wife when they arrived home after an evening out, and proceeded to ransack the house. Senor Comas died. His wife survived the attack.

The cause of Senor Comas’ death has not been released yet but there’s some speculation it could have been caused by asthma.

Comas and his wife were also gagged during the break-in and police think this may have brought on an asthma attack, particularly as these types of attacks can often be brought on by stress.

An autopsy is in the process of being carried out, and the results to the public will be released in the next few days.

If caught, the thieves who broke into Senor Comas’ house may likely face some type of murder charge.