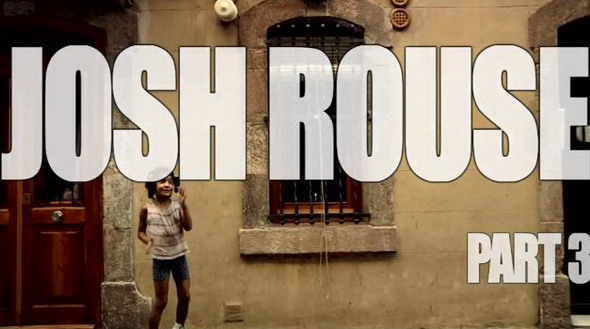 You may not be familiar with Josh Rouse, or maybe you are? Rouse is an American folk singer who we became more familiar with after he moved to Spain in 2006. Rouse married a Spaniard, singer Paz Suay, and they now live in Valencia year round with their child.

But, Josh Rouse stil finds time to travel all over the world as well as release a fair number of albums and EPs. He’s even made a few independent videos of himself singing live, including this amazing one filmed on the streets of Barcelona.

Even if you’ve never heard of Josh Rouse, give it a listen. Not only does he have a unique and soulful voice, the cinematography around Barcelona on this video is gorgeous too.

Josh Rouse – I Will live on Islands… – A Take Away Show from La Blogotheque on Vimeo.