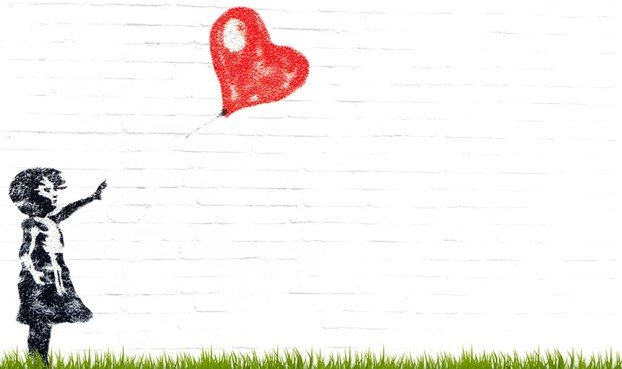 If you are in Spain for more than a few minutes, you will eventually hear a Spaniard say ‘Hasta luego’.

If you don’t speak Spanish, you may not have any idea what they mean.

So, what does hasta luego mean in Spanish, who should use it and when is the best time to say it?

What does hasta luego mean in Spanish?

Hasta luego is basically the same as the French ‘au revoir‘. The Spanish use it as a way of saying ‘goodbye’, with the intention of seeing you again. Rather than the stronger ‘adiós‘ or ‘goodbye‘, which would mean they may not.

You will often hear the phrase used in Spanish shops, cafes, bars and restaurants as you leave, as shopkeepers definitely want to be sure you know you are welcome to come back.

Friends will also use ‘hasta luego‘ with you, as it is a more casual way of saying ‘goodbye‘ and, in this sense, usually means ‘see ya later’ or ‘see you soon’.

It literally means ’till then‘.

While the use of hasta luego in Spain is more casual than adiós, it is not an impolite expression.

That means anyone can use it with anyone, even with your boss, someone older than you or with someone on a much higher social level.

And, while you may hear non-Spanish native speakers using the word ‘Hasta!’ to mean ‘later’, especially in America, you will never hear a native Spanish speaker shorten the phrase like that.

So, the next time you go into a shop in Spain, bid the shopkeeper a cheery ‘hasta luego‘ as you leave, and they will know you were happy with their service and will definitely be back.

Listen how to pronounce ‘hasta luego‘ correctly in the video below.