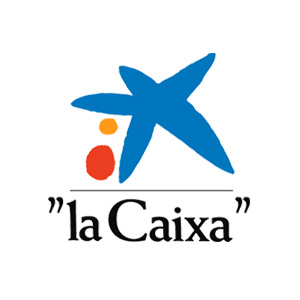 La Caixa bank in Pontevedra must be a little bit embarrassed this week. After all, the bank has let an employee, Santiago Pelayo Sanmartín, walk away with over 1 million euros and they have no idea where he is.

Santiago Pelayo Sanmartín worked as an employee at the bank in the debt collecting department, until he disappeared on Tuesday with the money.

There hasn’t been an explanation as to how he managed to get his hands on more than a million euros, and the bank is having to do an internal audit to figure out where the money actually came from and exactly how much he took. But, they are telling customers not to worry as the million euros came from just a couple of accounts.

Meanwhile, a search is on for Sanmartín, whose family also says they do not know where he is.

Getting a million euros out of one bank is quite an astounding feat though, so surely someone must have helped him?