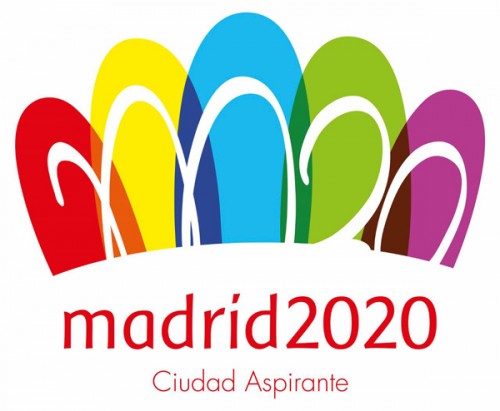 Good news for Spain today as Madrid made the final 3 in the cut for the 2020 Olympics, along with Tokyo and Istanbul. Qatar’s Doha and Azerbaijan’s Baku were cut, leaving just the remaining three to continue with their Olympic campaigns. The International Olympic Committee announced the decision in Quebec. But, there’s still a long way to go for Madrid and the other two teams, as the final decision and the winning city will not be announced until 7 September 2013. But can Spain win?

While Madrid definitely has the infrastructure and the know-how to plan a very successful 2020 Olympics, Spain’s ongoing financial crisis is a concern to the Olympic Committee. Then again, Tokyo has already held the Olympics once in 1964, so in many people’s minds the choice should really be between Spain and Turkey and, let’s face it, in the eurocrisis Turkey probably won’t fare that much better.

This is also Madrid’s third bid for the Olympics, and that should count for something.

Meanwhile, Tokyo is using their earthquake and tsunami as part of their Olympic campaign, saying having the Olympics 2020 in Tokyo would be a big boost to not only the country’s morale, but also a much-needed boost to its economy. However, although some think of it as the front-runner, the 2018 Winter Olympics will be held in Pyeongchang, South Korea, so the feeling goes the IOC may not want to hold two Olympics in Asia so close together.

Istanbul has already been turned down for the Olympics four times for 2000, 2004, 2008 and 2012, and as their bid hasn’t really changed that much, except having some minor problems taken care of, there’s also a thought it will be turned down again — for a fifth time.

So, we’ll go out on a limb and say, not only could Madrid handle the 2020 Olympics, we believe Madrid should be chosen, and we fully expect they will be. Financial crisis or not, the Spanish know how to organize something large, fun, and a huge honor for the country. We think Madrid will win.