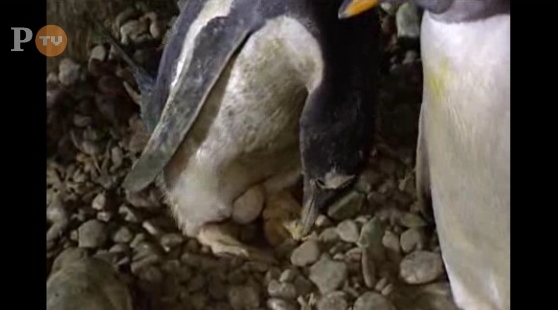 Inca and Rayas have been given an egg to ‘adopt’, an egg that will be hatched by the two male penguins via traditional incubation just like any normal penguin mum would do, and it’s likely they’ll take turns keeping it safe and warm until it hatches.

The zoo, of course, is monitoring the egg, and Inca and Rayas, carefully but everything ix expected to go well with the baby penguin due in just a few weeks.

As the zoo keeper on the video below since, soon Madrid Zoo will have one more addition to the penguin enclosure and Inca and Rayas will be “Papa y Papa”.