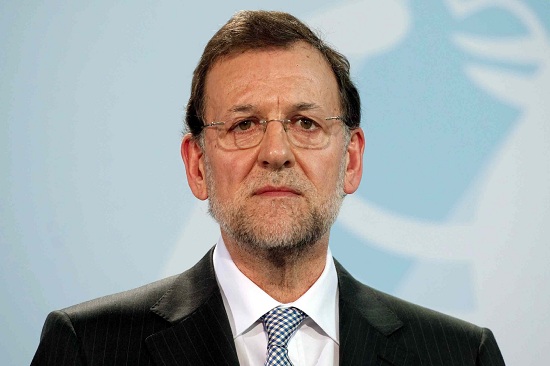 Ninety five percent of Spaniards recently polled said they thought Spanish politicians were corrupt. So, it may not be too surprising that the governing Popular Party (PP) is now saying they will investigate the finances of a former PP treasurer after he’s been discovered to have 22 million euros ($29 million) squirreled away in various Swiss bank accounts.

The man, Luis Barcenas, is currently being investigated by a Spanish court for money laundering and tax evasion and is also said to have given some Popular Party members under-the-table bribe money in the form of “cash envelopes” over the last few years, a fact which Deputy Prime Minister Soraya Saenz de Santamaria says she knows nothing about.

It doesn’t look too good for Spanish Prime Minister Mariano Rajoy either as in the past he showed public support for Luis Barcenas, something he’s probably now regretting, especially as there are definite signs the PP may have tried to cover up the scandal when it first started to emerge.

The Popular Party itself may be in hot water for its own financial dealings as well, as it’s being accused of getting “black cash bonuses” from companies in the construction industry and then divvying the money up to various party leaders. Mariano Rajoy, of course, denies this too.

In fact, things are looking so bad for the PP, even El Mundo, one of the few newspapers in Spain that usually supports them, had an article on its front page on Saturday saying the Popular Party should be investigating the corruption charges and not “debating whether to cover the secret payments up instead”. Let’s face it, when your ‘friends’ start questioning what you’re doing, you really are in hot water.

To add to his troubles, various left-wing leaders, including Socialist leader Alfredo Pérez Rubalcaba, also came out on Friday saying “Mariano Rajoy needs to tell the people the truth about the PP’s accounts”

Wonder if he will, or if he’ll try to pretend there’s no corruption in the PP, even though most of us believe otherwise?