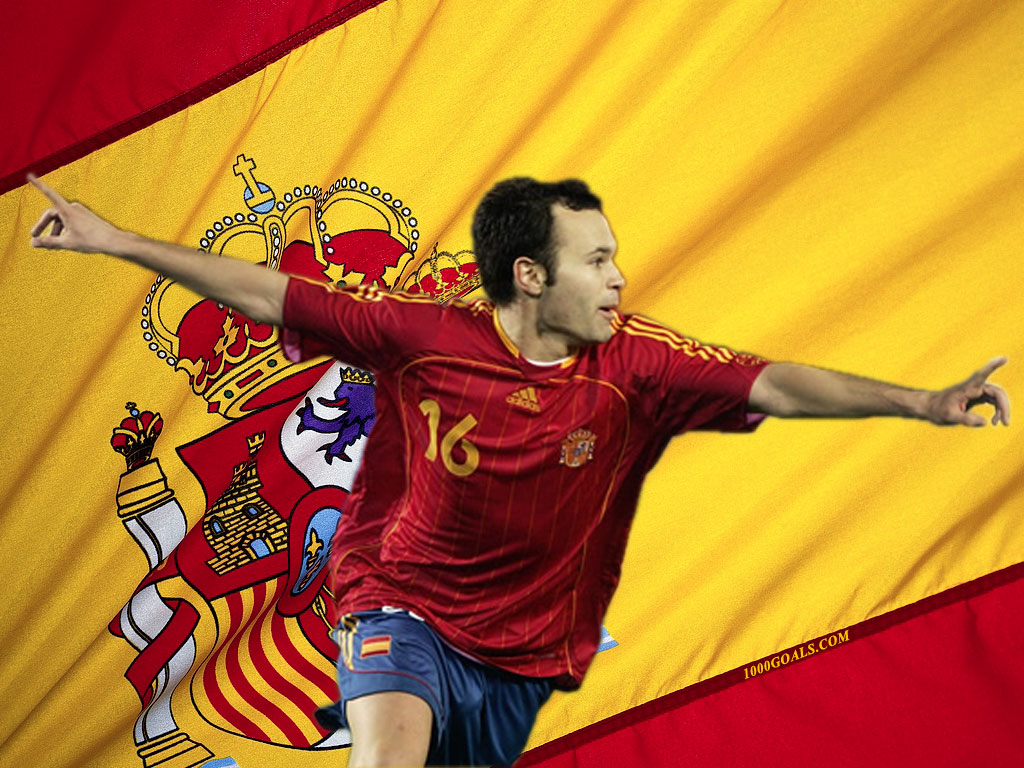 Even though I grew up in England, I’m not a huge football fan. I do however watch the important games and yesterday’s FIFA World Cup final between Spain and the Netherlands was one of the most important games in the last few years. Spain have never even made it to the semi-finals before, let alone the finals, and the Netherlands are old hands, having reached the World Cup finals three times before. Last night though, the Netherlands team disgraced the World Cup, South Africa, their country and themselves and deserved to lose. Spain, the best team and the most honorable, deserved to win. Thankfully they did.

The FIFA World Cup 2010 final started and it was obvious from the beginning what the Netherlands team plan of attack was going to be. Instead of playing world-class football and trusting the best team won, from their very first foul, it became obvious the Netherlands planned to disrupt Spain’s teamwork and flow and hopefully put them off their game.

Starting with the first foul from the first Dutch player, the Dutch decided instead of kicking the ball around the pitch they’d kick the Spanish players instead. In a matter of minutes, three Spanish players had been tripped, kicked, knocked down and downright assaulted, while the Dutch danced around like silly buggers.

At the 22 minute mark, Mark van Bommel tackled Spanish player Andres Iniesta from behind, almost sending him into the middle of next week. Not surprising really as van Bommel is known to be one of the nastiest players in the world with many fans who say they may be a fan of Dutch football, but are not a fan of Mark van Bommel.

But the worst was yet to come. Dutch player Nigel de Jong’s way to win the World Cup was to slam his boot at high speed right into the chest of Spanish player Xabi Alonso. Alonso went down like a sack of potatoes; lucky his heart was still beating. Yet to the shock of most fans, de Jong was only given a yellow card.

Spain, on the other hand, refused to let the Netherlands’ dirty tactics and even dirtier football put them off their game. Sure, they handed out a few sharp kicks on Dutch players of their own, but can you really
blame them? They began a World Cup final intent on playing their best football, to honor the South African people and to win the cup for Spain. Instead, they soon found they’d entered a public brawl. One they didn’t want but had no choice in fighting.

The World Cup 2010 final went into overtime and it was there Spain finally was allowed to show what they’re made of. A team that doesn’t give up, plays the best they can under dirty circumstances, and proves they can handle the pressure.

At the death, Spanish player Cesc Fabregas provided the assist and Andres Iniesta scored the winning goal. The Spanish fans went wild and the World Cup final 2010 teams went down in history. The Netherlands as the team who played some of the dirtiest football most of us have been unfortunate to witness, and Spain, the true champions and deserving of every accolade.

It was nice to see, sometimes even in real life, the best men really do win.