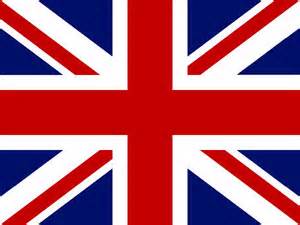 The new British Consulate in Alicante, Spain officially opened on Friday with the honors being done by the current UK Ambassador to Spain, Giles Paxman. During the ceremony, he also made a point of mentioning that the Alicante British Consulate was one of the busiest consular posts in the world. Not surprising really when you consider how many Brits either live around the Alicante area or spend their holidays there.

Ambassador Paxman also pointed out, now that the new offices are open, visitors to them should have even better service as the layout is much more conducive to efficiency and an all-around better visitor experience. The offices have also been made completely disabled accessible.

The Alicante area of Spain is one of the most popular areas of the country for British tourists and expatriates alike, as anyone can tell you that has spent any time there. More than two million British holidaymakers visit the area every year and more than seven percent of the entire residential population of the area is British. Quite astounding when you think about it.

It’s no wonder then that the British Foreign Office felt it so important for a new British Consulate to open in Alicante. It’s even better that they managed to do it on time and at less cost than originally planned.

For more information about all the services the British Foreign Office offers at the Alicante Consulate, as well as at consulates in other parts of Spain, check out the British Embassy Madrid’s website.