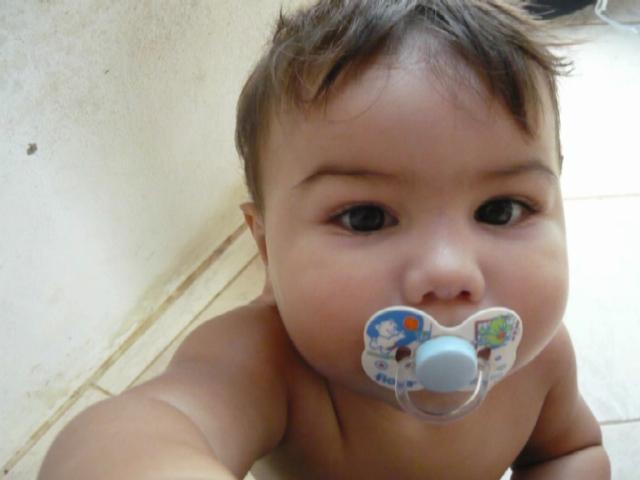 In a story that would be almost inconceivable only 25 years ago, El Pais is reporting one out of every three Spanish babies are now born out of wedlock. This figure is double the number of only 10 years ago. Studies put it down to a decline in marriage, more single mothers, a higher immigration rate and foreigners bringing their own beliefs with them, as well as a move in Spain away from the Catholic Church.

Although the number sounds shocking, it’s actually no different than most of the rest of Europe. In the past 20 years, Europeans have moved away from marriage as, with a rapidly declining belief in Christianity, if they’re not religious many think “Why get married”. After all, marriage for the most part is a religious event. If you don’t believe in it, why bother?

The stigma attached to babies born out of wedlock in Spain also no longer exists. Up until 1981, babies not born to married parents had a stigma attached to them and had less righs under Spanish law. Now that’s no longer important, many Spanish mothers have decided not to marry, as there’s no need just to protect the child.