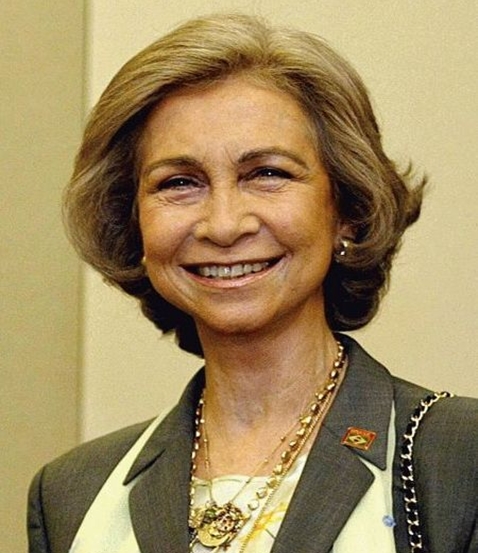 Spain’s Queen Sofia has filed a lawsuit against American dating website, Ashley Madison, for using her photograph in an advertisement without her permission. The photograph was used in an ad that said, ““Now you no longer have to spend the night alone.”

What’s even worse, Ashley Madison is a well known low-class dating website that was set up to help people cheat on their spouses. It has also ended up in trouble because of its advertising before, with NBC banning Ashley Madison ads from appearing during the Super Bowl and the Toronto Transit Commission refusing to allow the company to put their advertisements on the sides of city streetcars. Why? Because the ads would have said “Life is short. Have an affair”.

Yep. That company has no morals.

As for Queen Sofia, she is suing Ashley Madison in a personal lawsuit (ie: not one orchestrated by the state or the royal family) because of the photographs ‘ damage to her honor and dignity’.

Good for Queen Sofia! Personally, I hope she takes them to the cleaners and bankrupts the company.