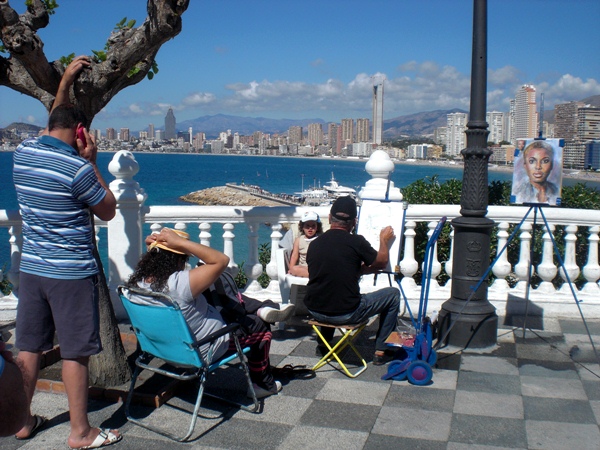 Tourists arrive in Spain in record numbers in 2013

Spain’s economy might still not be doing well, but the country’s tourist industry is. According to the Alliance for Tourism Excellence (Exceltur), a record number of tourists arrived in Spain in 2013, pushing the figures to 57.7 million for the year. Foreign tourists were responsible for the increased numbers, however, as the number of Spanish tourists continued to fall due to the failing economy.

Jose Luis Zoreda, VP at Exceltur, while explaining the numbers said “Spanish demand fell in 2013 to levels below that of 2004, even though in the last quarter of the year, it showed signs of recovery.

He then went on to say one of the reasons why Spain’s tourism industry may have done so well in 2013 was because of the continuing problems in Egypt, which saw a loss of more than 2.5 million tourist arrivals.

As for who is travelling to Spain? The largest number of tourists to Spain was, as expected, from the UK, Germany and France, with arrivals from all three countries increasing throughout 2013 over past years.

Interesting too, if Exceltur is correct, it doesn’t look like this is a one-off occurrence as they are forecasting another increase in tourist numbers in Spain for 2014 of up to 1.8 percent.

Let’s hope they’re right, as many Spaniards I know could definitely use the increase in business.

Besides, maybe I’m biased, but I don’t think there’s a better country in the world than Spain for a vacation at any time of the year. How about you?