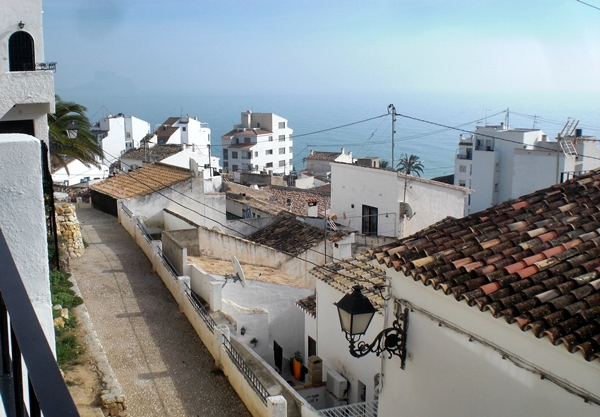 The Spanish PM, Mariano Rajoy, is considering a change in the law to offer permanent residency to any foreigner who buys a house in Spain worth at least 160,000 euros. The new law would be targeted at the Russians and Chinese as let’s face it these are often the nationalities with money at the moment, but would apply to any foreigner who wanted to take advantage of the plan.

The scheme is being created to help sell some of the hundreds of thousands of properties that are still sitting vacant after the property boom and bust several years ago. As anyone who has traveled anywhere in Spain will attest to, so many houses and apartments are now lying empty something has to be done. This scheme sounds like it may just be ideal.

Of course, the usual naysayers are all over the internet talking about why this is a “bad idea for Spain”, and according to them it’s because it’s targeted at the Russians and Chinese. Let’s just say, that’s bigoted garbage in the extreme. After all, most of these ‘commentators’ are British expats living in Spain, who are themselves foreigners in thecountry. Yet, according to them, it’s fine for the British to be allowed residency in Spain but not the Russians or the Chinese.

Similar laws have been put into place in Portugal, the US and the UK recently and have been quite successful. The Spanish reform of the law, if it does go ahead, is likely to happen in a few weeks time, and will immediately speed up the process for foreigners to get permanent residency in Spain.