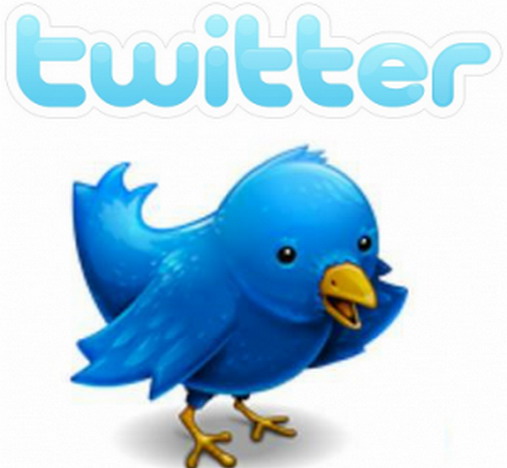 Why is it Spain always seems way ahead of countries like America when it comes to health body image and what’s acceptable in society and what’s not? Recently the leader against ultra-thin women in the modeling industry, this week Spain has come out against Twitter and its acceptance of pro-anorexia accounts. Proving once again, if you care about a healthy body image, you’re better off living in Spain than America.

It all started when, last week, the Spanish Health Ministry asked Twitter to remove profiles of those promoting pro-ana (pro-anorexia) on their site. Twitter refused. Now Spain is going to the EU in an attempt to get full EU support, as Spain’s health minister Leire Pajin is going to bring the subject up  at the next meeting of European Union health representatives in October.

Pajin figures, with the full support of the EU, Spain will have a much stronger leg to stand on.

Spain, on the other hand, a country that has healthy and thinner people than the US, is a country that also cracks down on the idolization of being thin to the point of sickness, probably believing healthy citizens are better for the country than supremely-rich corporations.

We love Spain for so many reasons and this is just one of them. Needless to say, we’ve just deleted our Twitter account and told Twitter why.