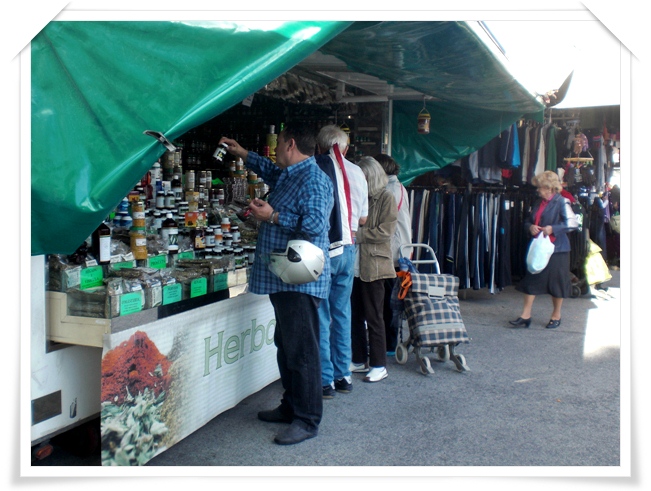 Spain’s jobless claims fall with 61,557 more people working in Spain than in 2013

According to the Spanish Labor Ministry, Spain’s jobless claims have fallen for the first time since 2007, on a monthly basis that is.

That is because the number of Social Security contributors in Spain grew by 0.38 percent in February, 2014 compared to the same month in 2013, which likely shows new jobs are being created.

That means, for the first time since 2007, the number of people working in Spain has actually increased rather than fallen. An increase of 61,557 more people than this time last year.

Although, of course, the number of jobless claims in Spain falling in 2014 is good news for the country, analysts say it remains to be seen whether the decrease is permanent.

In the last 18 years, job claims have fallen 10 times just like they did last month only to increase again soon after all but one of those times. So, until the fall remains permanent, being cautiously optimistic is probably just about as good as it is going to get.

The Labor Ministry also has not released any information as to whether the increase in people paying into the Social Security system were doing so as a result of new part-time jobs or temporary jobs — many of which are often created as a new year begins.

If that is the case with the majority of the newly created jobs, unfortunately the increase is not likely to last.