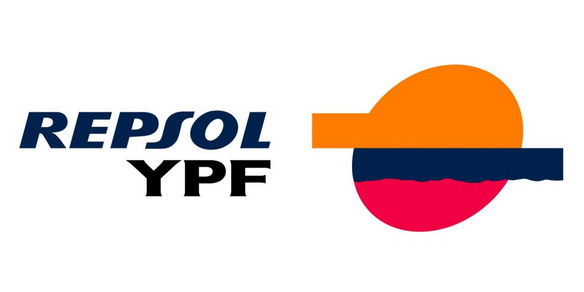 As the Argentinian Senate has approved the expropriation of Spanish oil company Repsol YPF’s shares, the Spanish Minister for Foreign Affairs and Cooperation, José Manuel García Margallo, has sent letters about the situation to 118 countries’ embassies.

The letter is an attempt to set right the Argentinian claim that the only reason they took Repsol shares from Spain was because Repsol had not spent enough money in investments to increase production, and so Argentina had been forced to import more oil last year.

That this is bogus is pretty obvious to anyone. José Manuel García Margallo, in his letter, pointed out Argentina had had no complaints about Repsol investing sufficient money until Respsol discovered a new oil field in Patagonia, which could hold as much as 23 billion barrels in natural gas and oil.

Obviously, the Argentinian government of President Cristina Fernández de Kirchner wanted it, so the takeover of the Repsol YPF affiliate in Argentina was carried out.

With the letter, Spain is also showing to 118 countries that Argentina cannot be trusted, and that foreign countries would be foolish to invest there. After all, their investments could be appropriated by the Argentinian government at any time. That is pretty obvious.