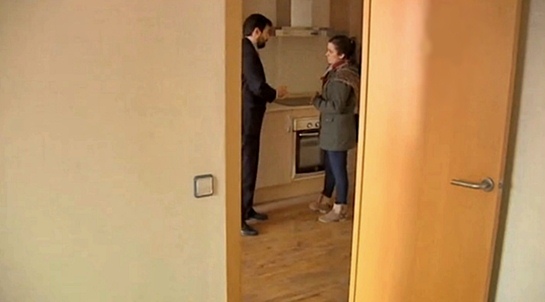 Spain is using more than 6,000 homes and apartments formerly repossessed by banks as low-rent housing for some of those that were evicted from their homes.

The problem is, with hundreds of thousands of Spaniards evicted from their homes over the last few years, a mere 6,000 units doesn’t help that many of them. Plus, as the financial crisis gets worse, once the halt on evictions expires in just under two years time, there could be more.

Soraya Saenz de Santamaria, the Spanish Deputy Prime Minister, gave a press conference this week to explain why the Spanish government was taking these measures.

She said the Spanish government recognizes the difficulties those who have been evicted face and that they “deserve the right to move on with their lives and deserve a second chance”.

Critics, however, say this act by the PP government of Mariano Rajoy simply isn’t enough.

And with more than 2 million units all over Spain sitting empty, caused by the property bubble bursting, it’s about time these were also used to house Spanish families with nowhere to live.