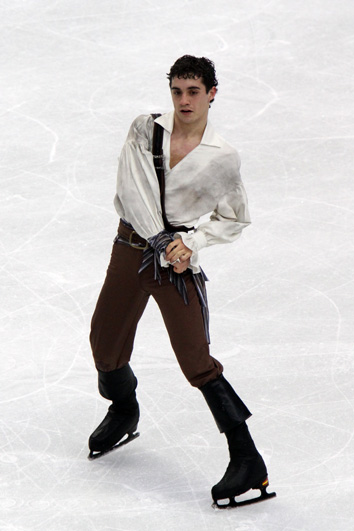 When you think about figure skating you probably do not always think about Spanish skaters, as they are not usually particularly prominent in the sport.

So it has been interesting this weekend to see Spain’s Javier Fernandez winning the prestigious Skate Canada International. Of course, it probably shouldn’t be that surprising as Fernandez was also last year’s Skate Canada silver medal winner.

In the 2012 Skate Canada competition, Fernandez won the men’s title last night after upsetting two-time world champion Canadian Patrick Chan. In fact, some would say not only “upsetting” but actually easily beating Chan as Fernandez won gold by 10 points.

With this year’s Skate Canada medal, Fernandez also becomes the first Spanish skater ever to win a gold medal in a Grand Prix event.