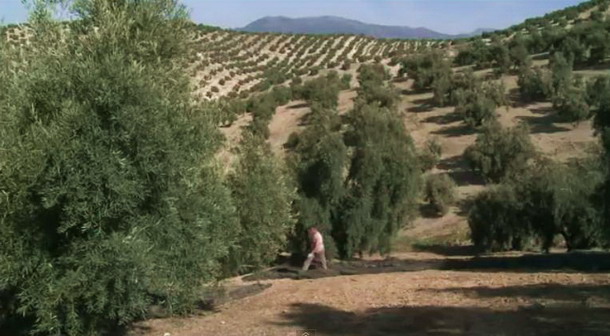 Spain is the world’s biggest olive producer but Spanish olive farmers are now worrying about an unfair advantage they believe Moroccan growers have since the EU signed a free trade deal for fruit and vegetables in February.

In Spain, olive workers make around 45 euros a day plus farmers pay 13-15 euros per worker per day for social security.

In Morocco, however, an average olive worker only makes 6-8 euros a day, so Spanish olive farmers are now worrying about being undercut by cheap Moroccan olives and olive oil because of low-paid Moroccan workers.

More than 200,000 Spaniards are employed in the olive industry and, at a time when Spain’s economy is still dire, the country needs to keep its olive industry thriving.

Let’s hope most people understand the quality of Spanish olive oil is second to none, and the health benefits associated with olive oil only come with the best olive oils.

Most of those come from Spain, which is why, at Seriously Spain, why we would never think of buying anything else but Spanish olive oil — and Spanish extra virgin olive oil at that.