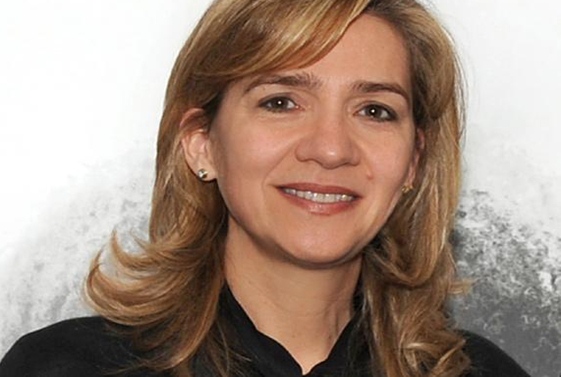 Things don’t seem to be getting any better for the Spanish royal family in 2013. Not with the latest news that Spain’s Princess Cristina has just been named a suspect in the Duke of Palma’s corruption case. Known in Spain as Infanta Cristina, she was summoned to appear in a Spanish court at the end of the week, amid on-going allegations her husband, the Duke of Palma, misused public money to the tune of millions of euros.

It at first seemed that Infanta Cristina had nothing to do with the corruption case but El Pais, a major Spanish newspaper, recently reported several e-mails had been discovered proving that she did. That’s when a Spanish court went into action and insisted Infanta Cristina be named a suspect and appear for questioning.

Infanta Cristina will appear in a Palma de Mallorca court on the 27th of April, where she will be questioned on the subject of any illegal dealings her husband may have been involved in, as well as if she had any involvement in the misappropriation of the money herself.

The money involved in the Duke of Palma’s corruption case was public money that was given to the the non-profit Noos Institute by local authorities. It was to be used to organize sporting events.

It is suspected that the Duke of Palma and his business partner, Diego Torres, overcharged local authorities for the sporting events and then pocketed the extra money themselves by squirreling it away in off-shore bank accounts.

Both the Duke of Palma and Diego Torres deny any wrongdoing and, as of this writing, neither have yet been formally charged although it’s expected at least one of them probably will be.

The court summons is the first time a direct descendant of a Spanish king has been asked to appear in court. I’ll bet King Juan Carlos probably wishes Spanish kings could still order their subjects be beheaded when it comes to his disgraced son-in-law, Inaki Urdangarin, the Duke of Palma. After all, he certainly hasn’t done the Spanish royal family’s reputation much good.